Pyramid of Arts is a Leeds-based charity which promotes wellbeing and social inclusion through active engagement in the arts. They do this by bringing together people with learning disabilities and professional artists across a range of art forms to work together on long term art projects.

Over the last two years Pyramid of Arts has been working with lots of people we support at Potternewton, Bramley and Rothwell day services. During this time they have created some wonderful work and the plan was to showcase this during Learning Disability Week in June 2017 at Leeds Central Library. Unfortunately, the exhibition could not go ahead because the lift broke down just hours before launch which meant people who use wheelchairs, including many of the artists, could not gain access to the exhibition space on the first floor.

The Potternewton-based art group had been working hard to create a performance for the exhibition and they were not going to let a minor setback like this deter them from going on with the show. So, a month later, Potternewton day service opened its doors for people to come and see their fantastic creation: Equilibrium.

Through music, dance and acting the story unfolded of how important it is to have a balance of Earth’s elements. On a stormy day, with billowing clouds chasing across the sky, Father Earth heard the wind whispering of an argument between Water and Fire. The Water Nymphs wanted the land to be full of rivers and lakes whereas the Fire Spirits wanted to create energy and provide light. Father Earth wanted to restore peace and harmony so he called on the Birds of Peace to help him find a way for Water and Fire to be together. Eventually calm was restored, the Earth was in balance and everyone was happy.

All the masks and props were made by the art group themselves in preparation for the performance. It was a wonderful show and well worth waiting for.

Click here to see a video from the performance. 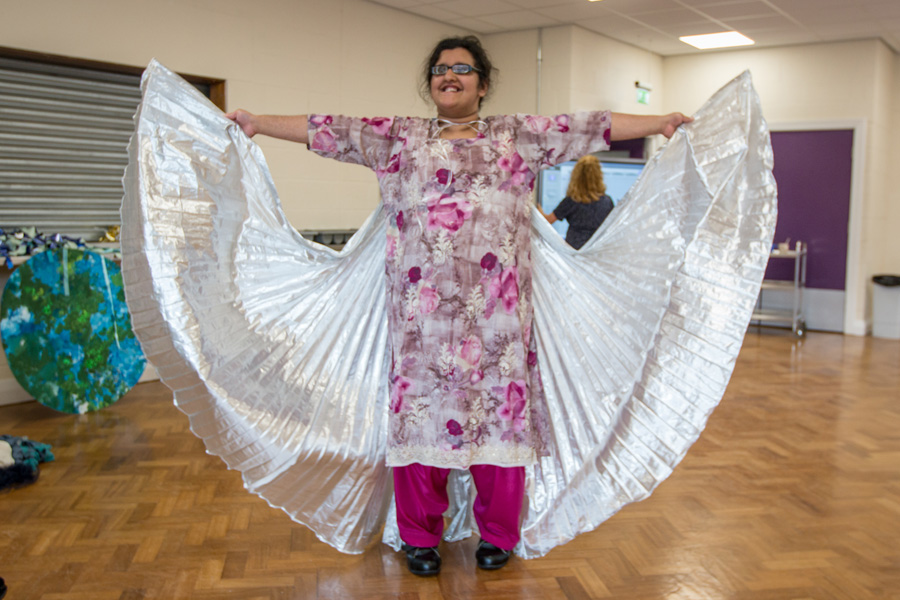 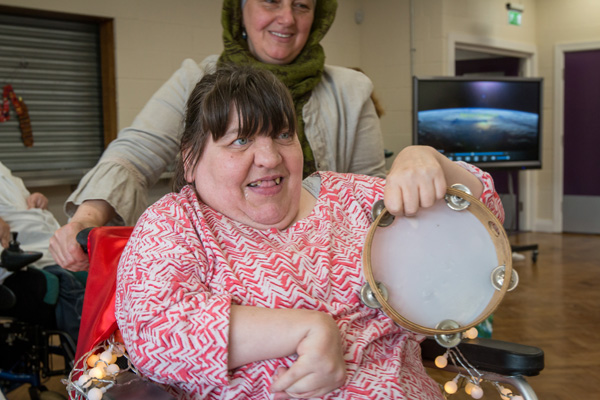 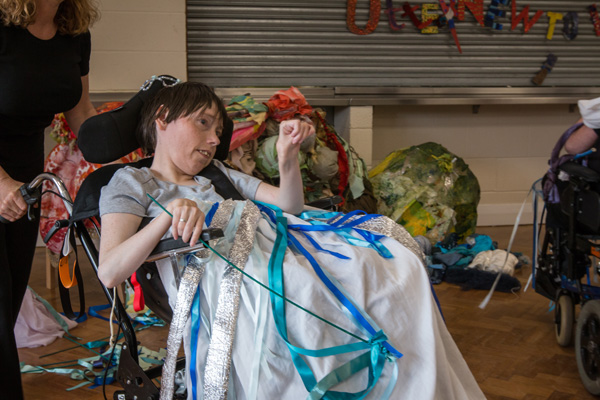 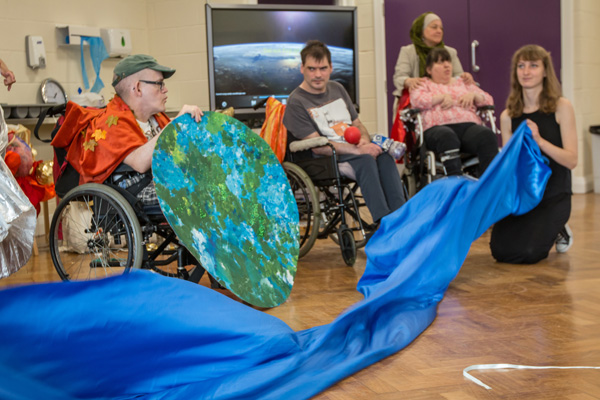 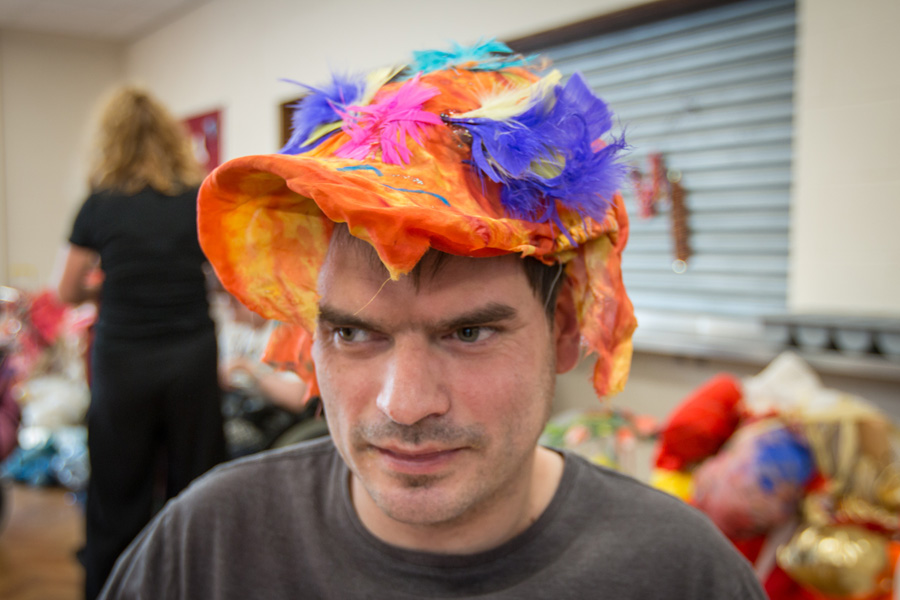