Our latest Annual General Meeting was held on Monday, 10th September at Hillside and, once again, we combined the AGM with our Staff Achievement and Recognition (STAR) Awards.

Our chair, Sheila Dunham, welcomed everyone to the meeting and then invited Ginger Cat Theatre Company to perform live. They gave an entertaining performance about the ‘out of this world’ achievements they have made with support from Aspire.

Chief Executive, Andy Rawnsley, presented the Annual Report for 1st April 2017 to 31st March 2018 (which you can download from the publications section of the website). Andy talked about some of the highlights of the year and then Tish Butler, Finance Controller, presented financial information before members voted unanimously to approve the audited accounts.

The formal part of the AGM was rounded off with a video review of the year and you can watch the video by clicking on the link below:

We were delighted to welcome Leeds Rhinos players Cameron Smith and Liam Sutcliffe to present the staff STAR Awards 2018. Eighteen colleagues achieved the milestone of working for Aspire (and previously Leeds City Council) for 25 years and they were all invited to attend the ceremony to pick up their commemorative clock and certificate of achievement in person.

There were 6 categories in the STAR Awards for which staff nominated their friends and colleagues. More than 100 nominations were received and a cross-service panel of judges had the difficult task of shortlisting these down to the finalists in each category as follows:-

For the full list of nominations, see the programme from the day:


We are grateful to Chadwick Lawrence for their support for the STAR Awards. 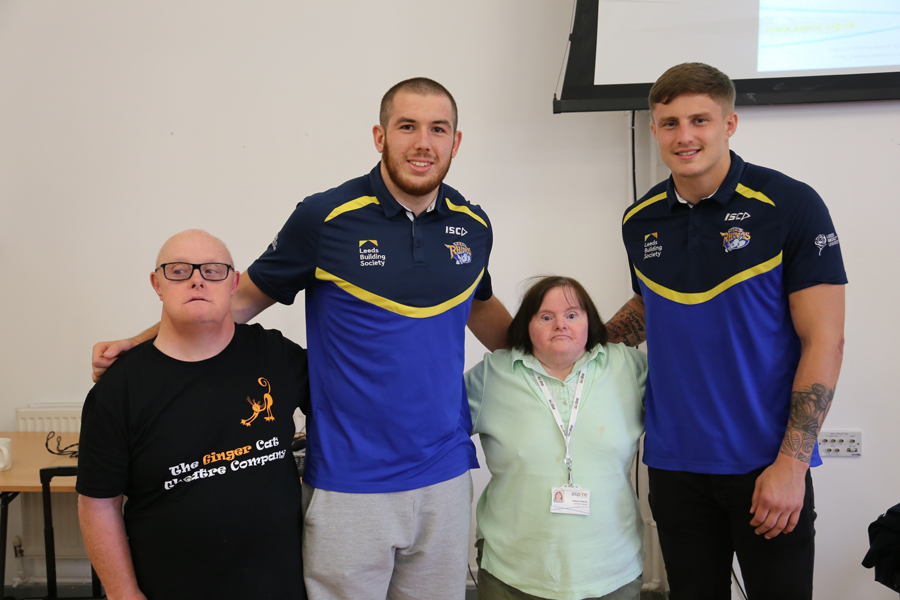 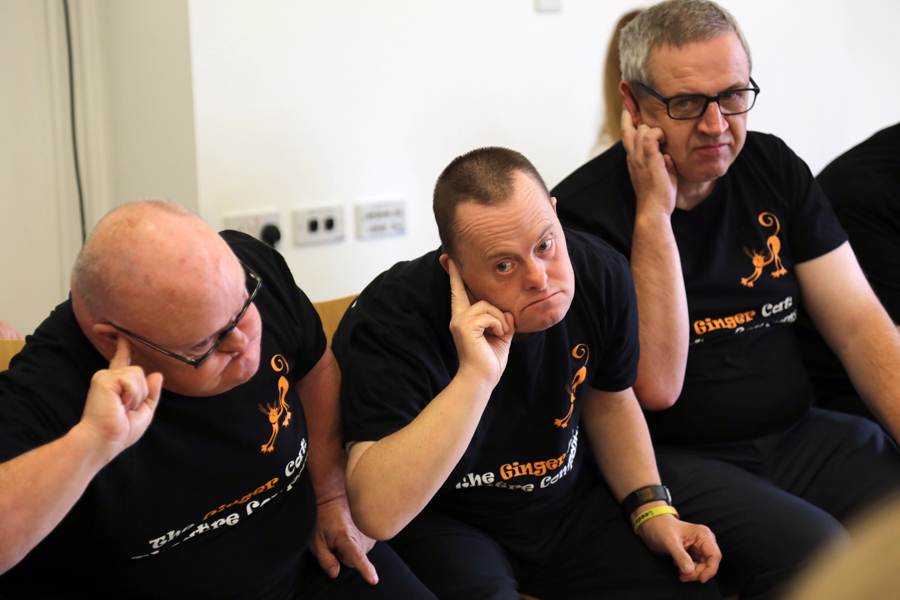 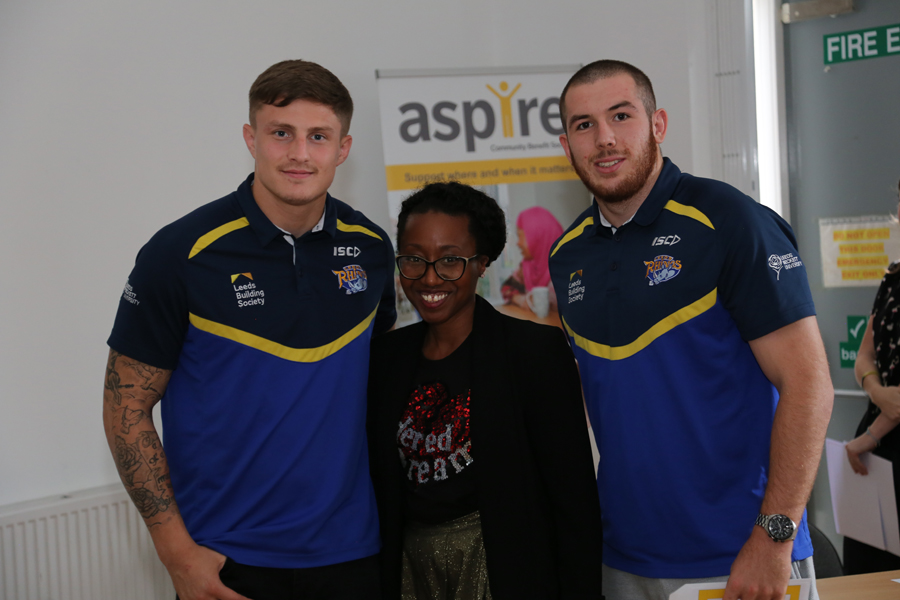 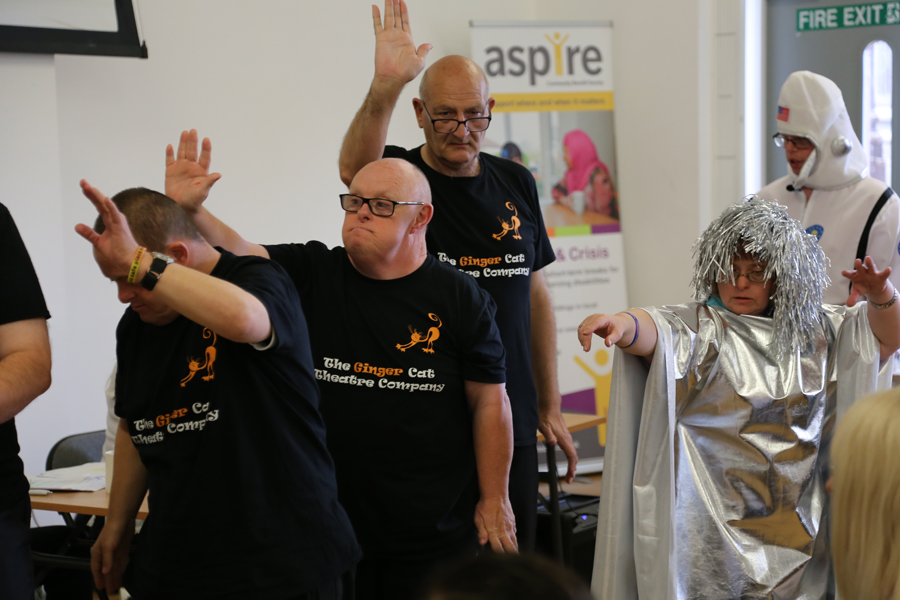 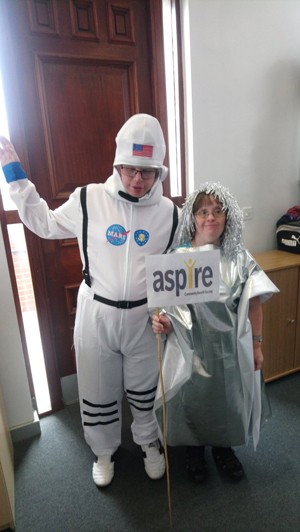