The Irish Centre was filled to capacity on 12th January with people from across Leeds who came along to our 3rd cultural day. The aim of this annual event is to raise awareness of the rich diversity of Leeds and the audience were not disappointed.

The event was kicked off by Caribbean Breeze – a local steel band. It was their first time at the cultural day and they opened it in style by playing a fabulous range of well-known songs that had everyone tapping their feet or dancing from the start.

The band, Sky Fallers, are as popular as ever. They played twice throughout the day and their terrific mix of rock and pop ensured the dance floor stayed very busy. In a fabulous event finale Damien and Stephen (lead vocalists) were joined for a couple of songs by Chris. Phillip’s keyboard wizardry and Josh’s brilliant drumming provided the music together with guitarists David (on lead) and Alex (on bass) who both work in Aspire’s supported living service.

Dramarama also appeared twice. Their first performance was Around the World in 80 Days. Every member of the cast took part and sang, danced or acted in one or more of the scenes which reflected different countries from around the world. They followed this up with brilliant excerpts from Grease. The costumes and props (including Phileas Fogg’s ship and American cars) were fabulous and the confident performances were really entertaining. Becky and the team at Rothwell must be very proud that all the hard work is paying off.

Another first for this year was the line-dancing led by Carol from Pudsey Community Base and a group of dancers wearing very smart cowboy hats. Her troupe’s enthusiasm for dancing was obvious to see and they were quickly surrounded by a crowd of people copying their steps.

We were delighted to welcome back Inder ‘Goldfinger’ Matharu who played Bhangra rhythms on the dhol drum from India. After demonstrating the basics Inder left the stage and mingled with the crowd of dancers on the floor. It wasn’t long before people were taking turns to beat out a rhythm sound of their own with the Dagga.

Entertainment was not limited to the stage. Throughout the day there was a raffle and a very popular quiz. There was free tastings of cultural food plus hot food and drinks to purchase. The bar was open and the mobile changing place was on site so that people who need specialist toilet facilities were able to enjoy the full event. The photo booth was mobile too this year with the photographers walking around the venue carrying a selection of props and a giant photo frame around with them. This was very popular and everyone had a chance to have their picture taken.

In all £460 was raised and people who use our services chose to donate this to the Children’s Cancer Unit at St. James’ Hospital. Thank you to the many people across Aspire who worked so hard to make this event such a success.

You can see a video of the day here. 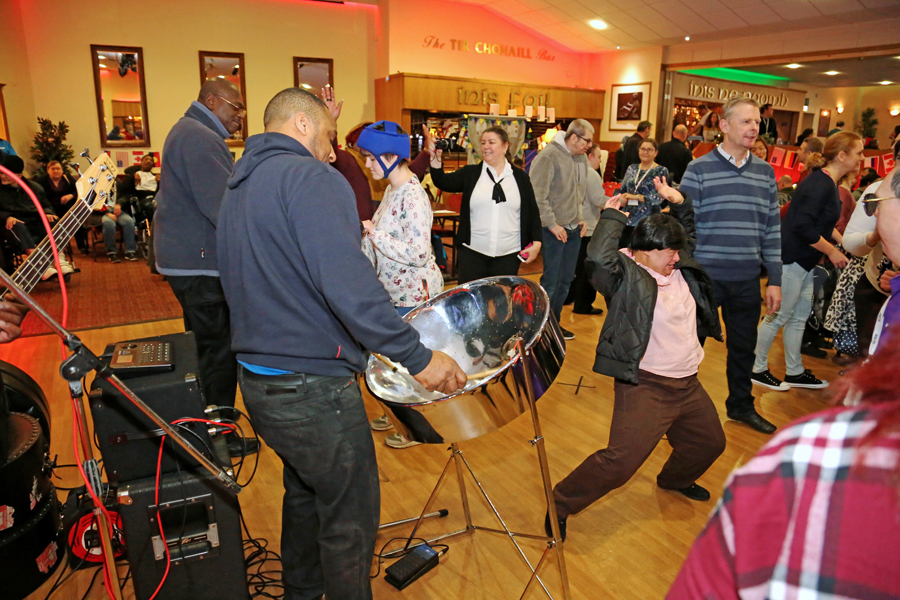 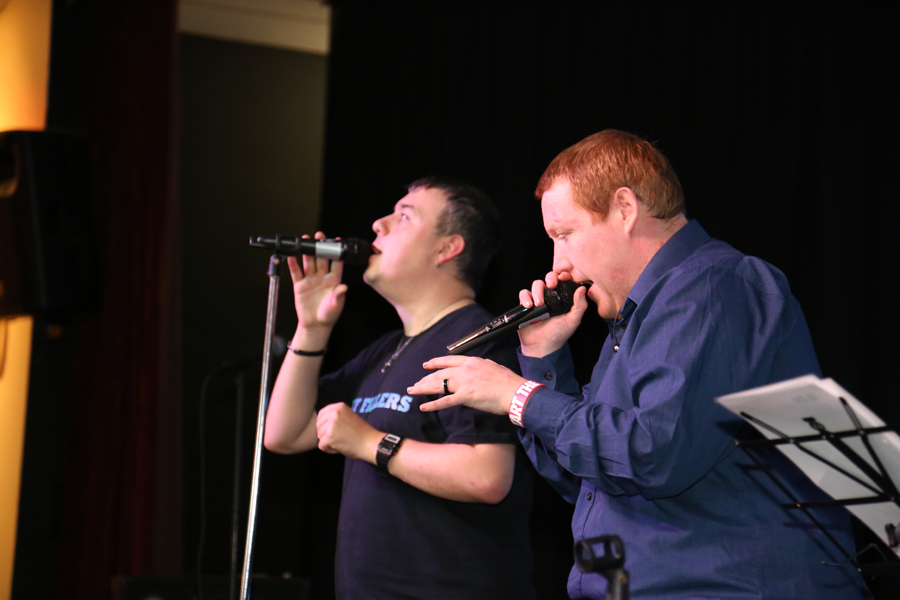 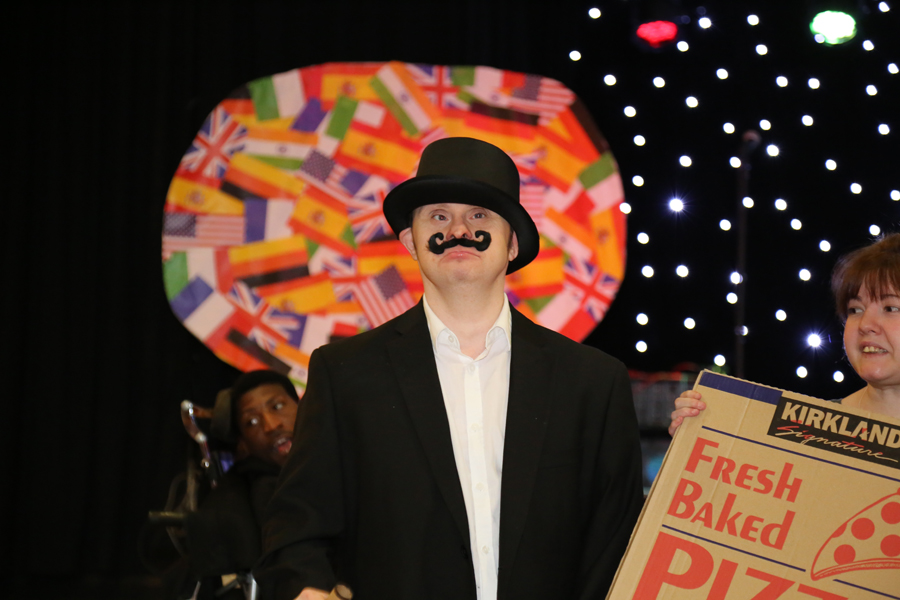 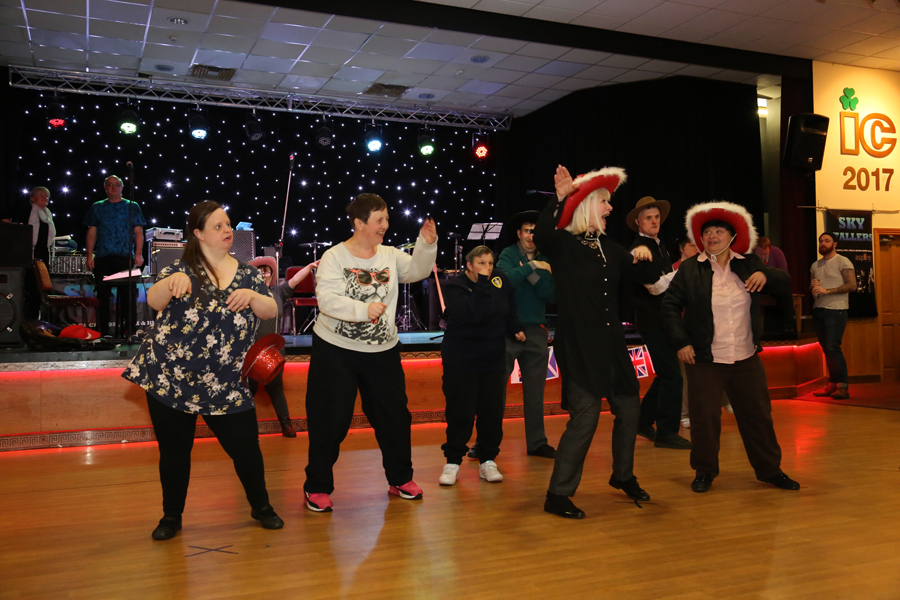 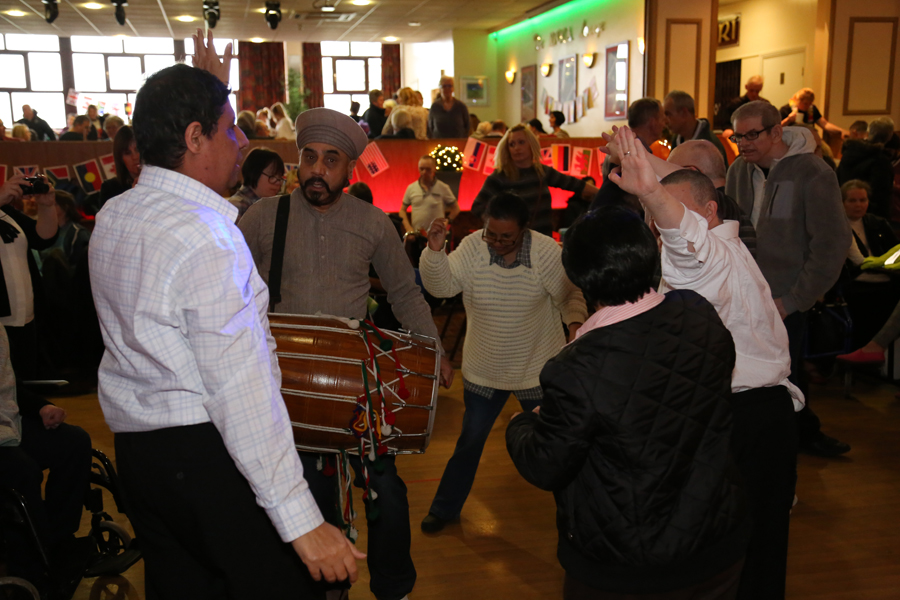