The annual Leeds Learning Disability Week for 2017 took place from 19th June. A group of third sector and public sector organisations work together under the umbrella of Leeds Learning Disability Partnership Board to put together a packed programme of events. Here at Aspire we are proud to play a key role by leading at least one activity each day throughout the week and you can read a little bit about each of these below:

The weeked kicked off, quite literally, in scorching heat with the football tournament. This meant the 5-a-side games had to be cut to just 2 minutes each way, though we still had some great talent on show. Despite the heat, a large number of spectators kept up a lively banter and enthusiastically cheered on every team. In the end the West Ladies team won the women’s final and the People Matters team took the trophy in the men’s final. It was terrific to have the Leeds United mascot, Kop Kat, on hand to present the winning teams with their trophies.

The weather cooled a little in time for the supported sponsored walk around Swinsty Reservoir. Around 100 people took part and we were delighted to welcome some of the trustees from Africa’s Gift (our chosen charity) who joined us on the day. There were two routes to choose from, one being accessible for wheelchair users, and a delicious BBQ waiting at the end of the route. Continuing the sporty theme, more teams than ever before took part in the boccia tournament. These games are always fought very competitively, and this year was no exception. Made in Leeds TV came along too and featured the event in their Lowdown programme on 23rd June (episode 270). The team from Calverlands community base were thrilled to pick up the winner’s trophy.

Visitors to Armley Mills took a trip Down Memory Lane watching Dramarama perform live. They could also enjoy a cup of tea and a slice of cake in the vintage café. We were happy to have Vera Media join us for the day. In the beautiful old cinema they showcased some of the films they have made with people we support across Leeds had the audience clapping, cheering and laughing at the on-screen antics.

A new event for 2017 was Strawberry Lane’s Day of Dance. There were workshops running throughout the day for people to try out a variety of dance styles: line dancing, street dancing, Bollywood dancing and belly dancing to name but a few. There were also live singers and musicians to dance along to and delicious cream teas were served as the tea dance got underway.

Hundreds of entries were submitted for the Photography Competition and the standard was extremely high again this year. The judges had to work hard to decide on the winners who were: Peter (artistic and creative), Terry (Get Me!) and Adam (outdoors and nature). There were also hundreds of nominations for the Customer Awards across all of the categories, again making it very difficult for the judges. Emotions were running high as the winners were announced at a glittering awards ceremony:

The week flew by and soon it was Picnic in the Park at Temple Newsam, but with a difference. This year we held the final auditions for our Aspire does X Factor competition. Despite three days of auditions in May to whittle down the competitors, there were still dozens of hopeful artists at the Picnic. They faced their toughest gig yet: performing to a live audience of around 400 people. The crowd was kept entertained throughout the day by singing, dancing, guitar and drum playing, joke telling and even a memory man. Des’s winning rendition of Bob Marley’s Three Little Birds was a very popular decision. Other activities included a photo booth, smoothie bikes, blood pressure checks, parachute games, walks around the estate, tombola and the lifelong learning bus. The Picnic was rounded off with a live performance by our band, Sky Fallers, who had the audience rocking to the end of the day.

Learning Disability Week 2017 ended with Audby Lane’s Fun Day. There were some amazing cakes, raffle prizes and lots of games to keep everyone entertained. The funniest activity had to be – at least for the audience – the wet sponge throwing opportunities presented by the very sporting Sandra, Debs and Mia!

We’d like to take this opportunity to thank everyone who organised, ran or supported the events. Thanks also to Kop Kat for coming along to the football tournament, Harry the Hawk and GMBee for appearing at the Picnic in the park and all the brillliant linesmen and referees who kept order throughout the football and boccia games. We’re very grateful to DLA Graphics for providing prizes for the photography competition, Reed Care for providing trophies for the Customer Awards, White Rose Shopping Centre for the footballs – all printed with the Leeds Learning Disability Week logo – and the OK Diabetes project for donating water bottles. Finally, special thanks to GMB Trade Union (LS18 Branch and Regional) for their generous support of many of Aspire’s events throughout the week.

Don’t forget to take a look at the videos from all the events. You can view these by following the links below: 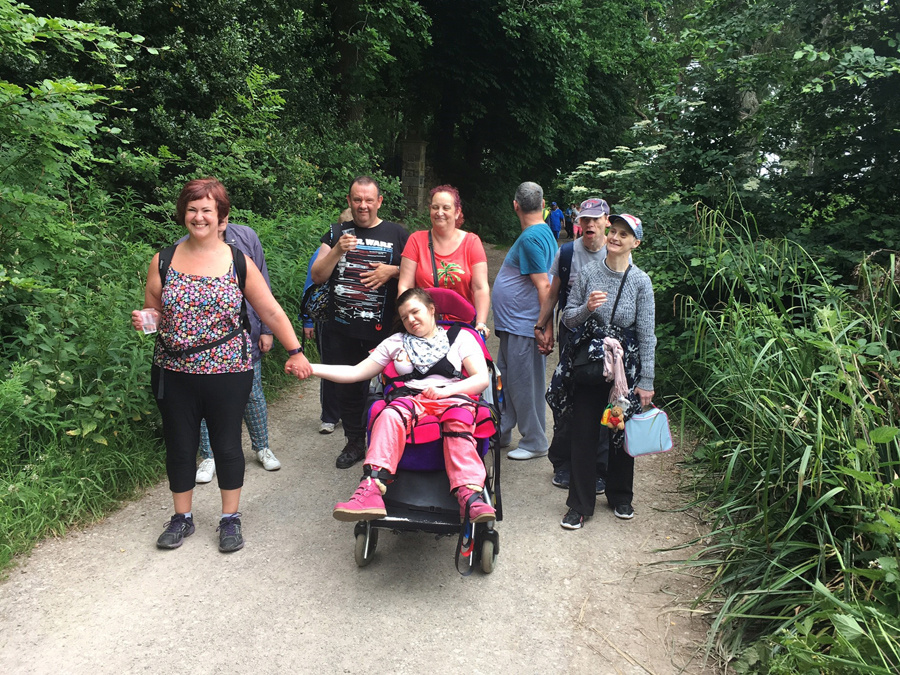 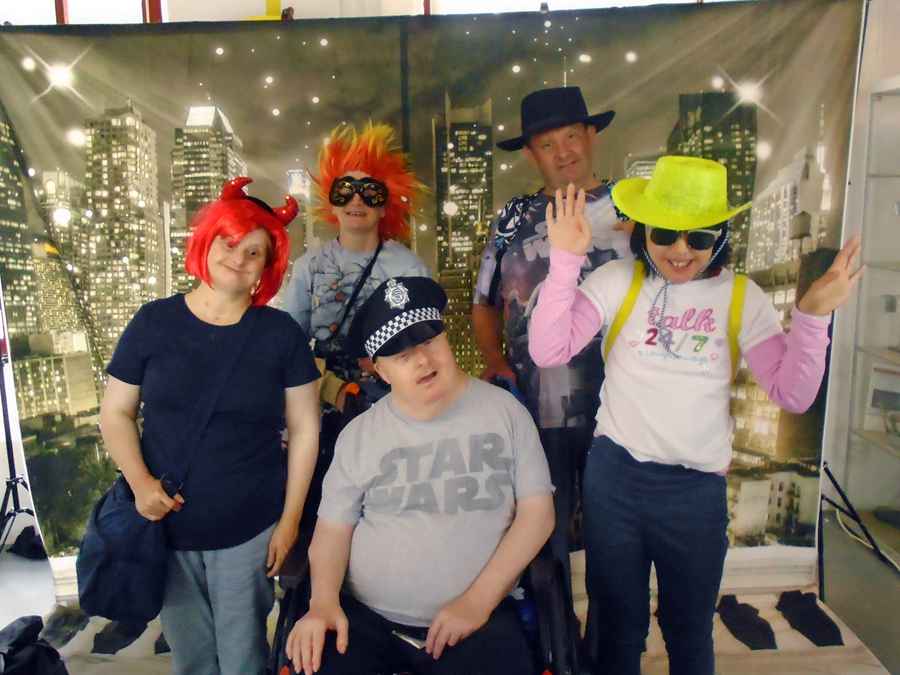 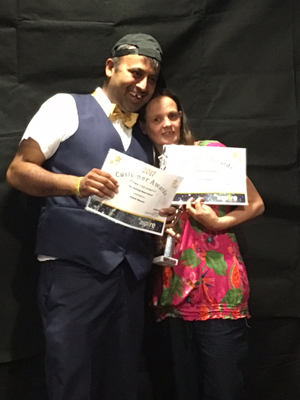 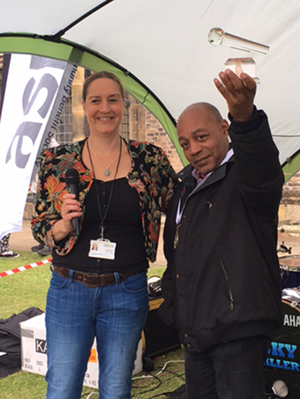 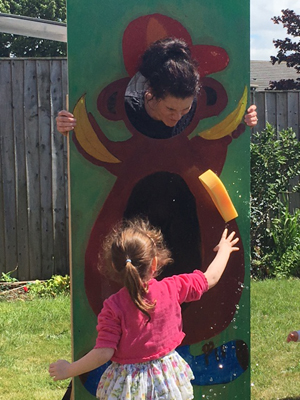